August 29 in the  Peresopnytsia village in Rivne region on the site of the foundation of the monastery where was written the famous Pershoknyha, opened a Museum complex under the open sky “The Princely city” and cultural-archeological centre “Peresopnytsia”. The right to build this historic property has received by RENOME EUROBUD. Therefore, thanks to the hard work of builders in the village put the cultural and archaeological centre, which resembles a candle, a Trident or an open Gospel.

The construction of the historical and cultural center have been rapid, the work was done almost around the clock. Even with the difficult economic situation in the country RENOME EVROBUD managed to mobilize a significant amount of equipment, resources and in a short time efficiently to build a facility.

We are glad to have made a significant contribution to the residents of the Peresopnytsia village and its guests to celebrate this momentous anniversary. And the result of our work – a remarkable cultural and archaeological center — for a long time will tell future generations about the glory of this historic place of the region.

The jury of the competition for the best houses and constructions built and commissioned in Ukraine in 2011, cultural-archeological centre “Peresopnytsia” took 2nd place in the nomination “Objects of social, cultural and recreational facilities”.

In All-Ukrainian competition for the best houses and constructions built and commissioned in Ukraine in 2011 competed 57 objects in 9 categories. Winning the award confirms the high quality level of construction work, the successful introduction of new advanced technologies and significant potential of the company. 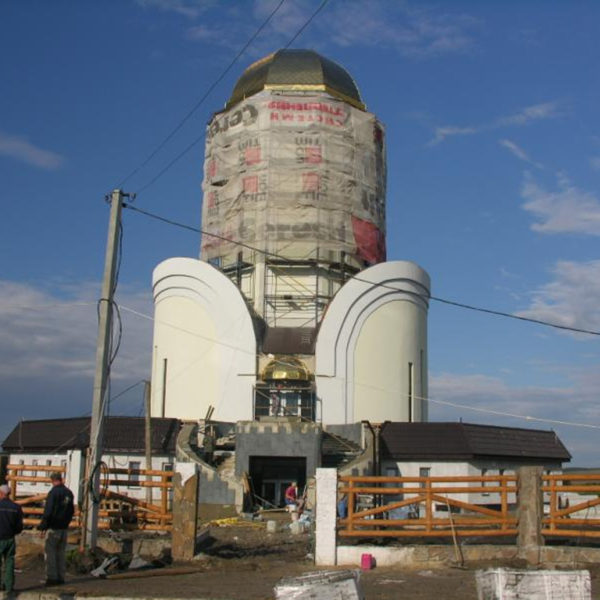 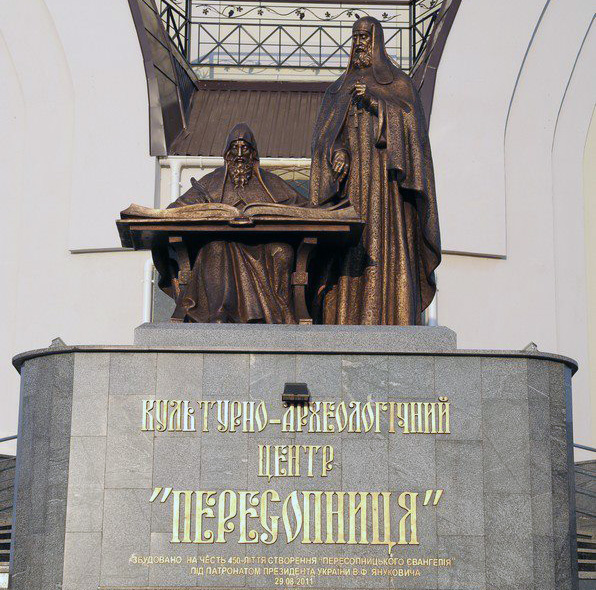 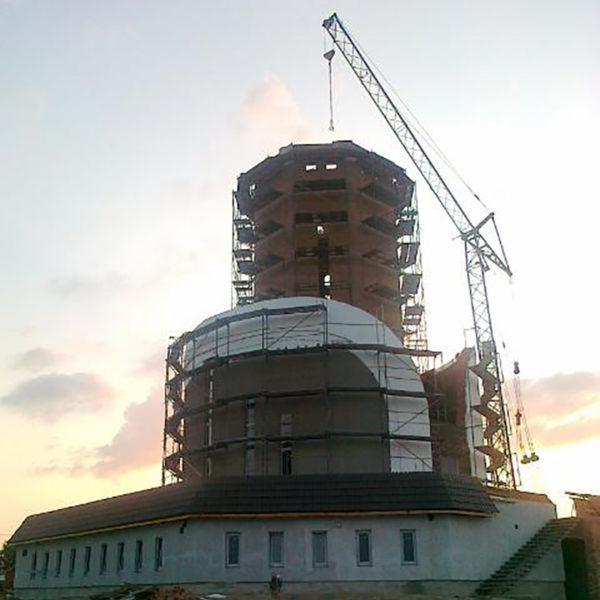 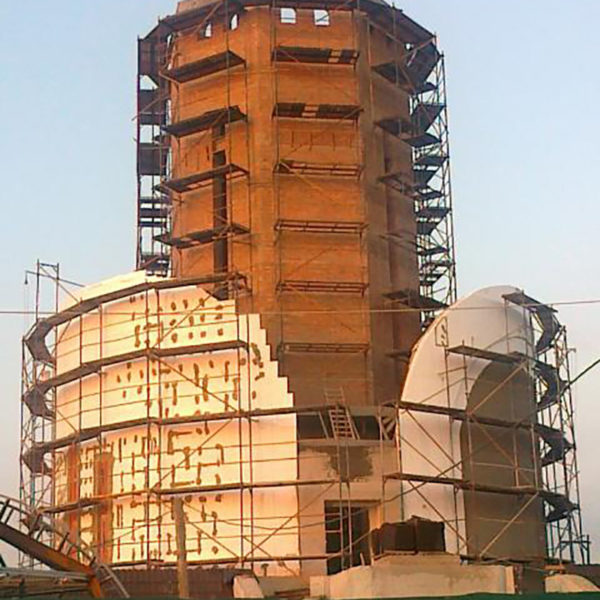 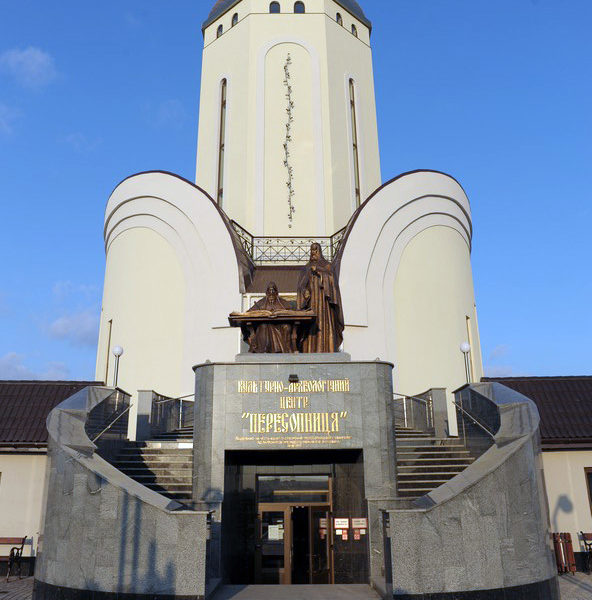 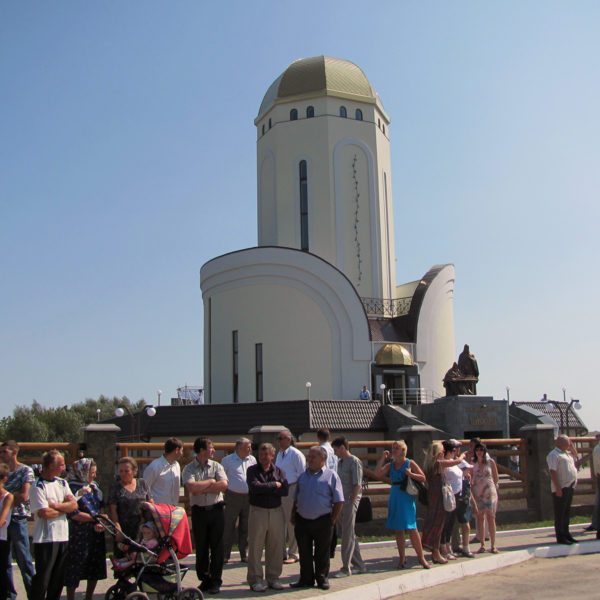 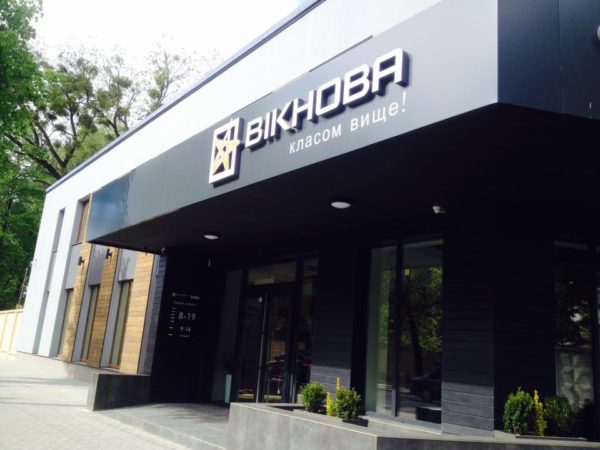 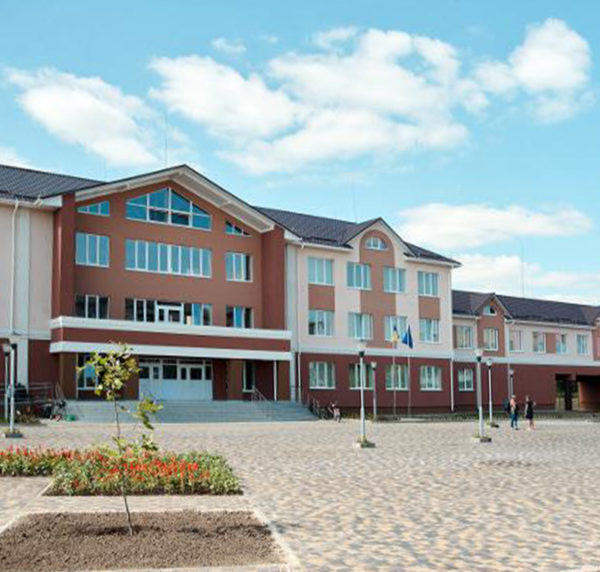 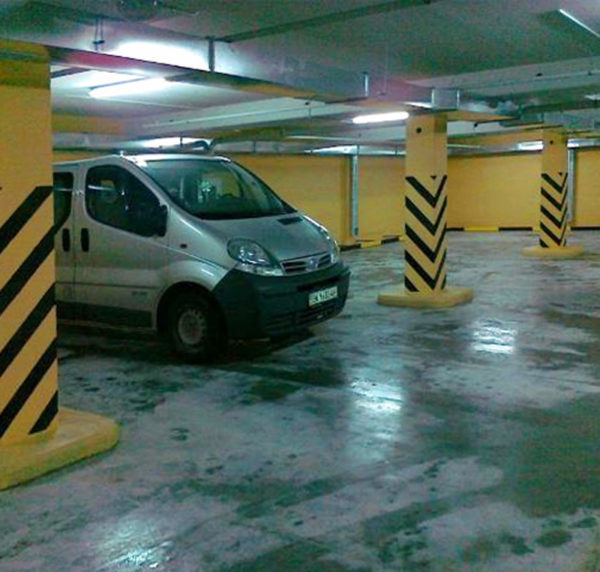 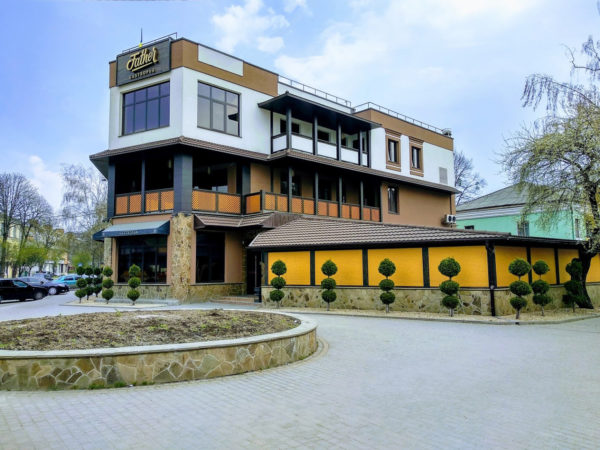 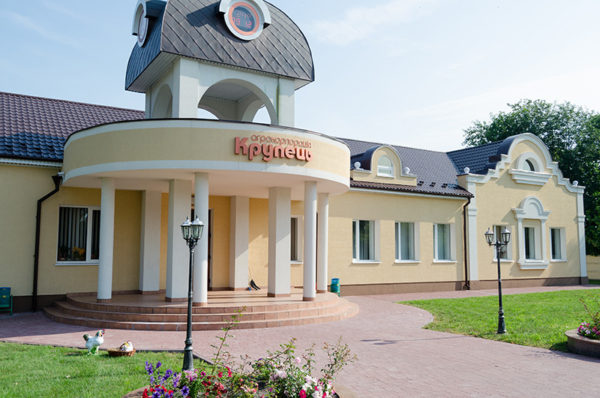 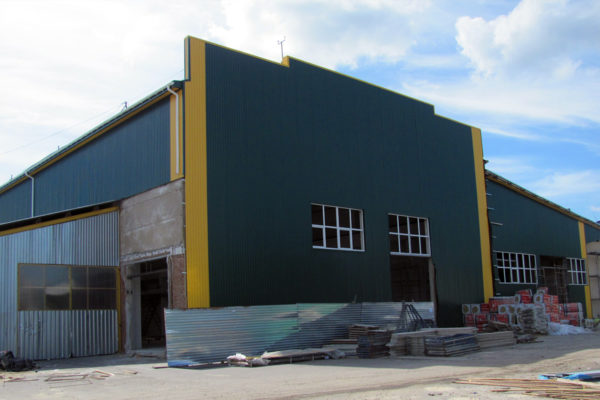 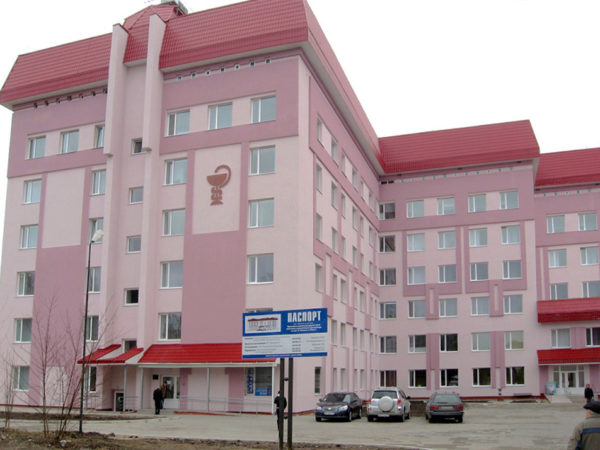 Company RENOME EVROBUD works in the Ukrainian construction market since 1996. During this period she won the trust and favor of many satisfied clients and partners, including individuals, small and large businesses, and state budgetary institutions.